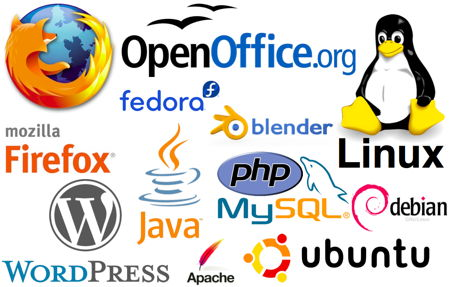 Five years ago, Marc Andersen, the co-founder of Netscape, wrote his famous essay for the Wall Street Journal “Why Software is Eating the World”. The premise is as true today, however, the path it is taking is evolving. Open-source or community-based software development has increased in popularity recently. According to Wikipedia, open-source software “is a type of computer software whose source code is released under a license in which the copyright holder grants users the rights to study, change, and distribute the software to anyone and for any purpose”. In the following article, I will describe the origins of open-source and how it has evolved to become a primary way software is developed.

There are many different opinions as to the origins of open-source. Many believe its real momentum coincided with the beginnings of the Linux Operating System developed by Linus Torvalds in 1992. The Linux computer operating system grew quickly in the mid 1990’s creating a new segment of the software industry. This fast-paced growth was complemented by a high-quality product. In the late 1990’s Netscape released its source code for its software Mozilla which became the first widely used software available for free. Soon after that many of the major players in the open-source movement began to organize to oversee the process and the term “open-source software” was coined.

Can you make money on a free product?

To many, Red Hat the most common example of a company built on open-source software; a business model built on support. Redhat has developers that contribute to the software, but their primary strategy is to stabilize and support the open-source projects. Redhat reported overall revenue of $2.4 billion in 2017 while keeping higher than usual margins for the technology industry. Other early adopters to the open source trend in software have been IBM and Google. Both technology titans have developed a unique strategy to monetize open-source.

How do developers GIT started?

When software is being produced by multiple developers in many places consistency and version control is vital. This was discovered early on as Linus Torvalds was developing the Linux kernel. Linus and other early adopters develop a version control system called GIT for tracking changes in files and software. It has allowed open-source software development to flourish. Developers can work on the same software project simultaneously and keep it consistent. GIT controls the push and pulls of the updates from the individual contributors to the primary software product.  Many times, the entire team works with the central repository in this process such as GitHub. GitHub is an independent server hosting organization that provides a remote repository for each of the users. GitHub provides the centralized management for the developers to make changes and update the software.

Will open-source software continue to grow?

The trend is clear and the forecast obvious, open-source will not only continue to grow but the growth will accelerate. There are too many benefits for it not to; lower cost, no vendor lock-in and the primary benefit of many minds collaborating. Some recent actions from the largest technology organizations in the world back this up. Google, who developed a cloud container orchestration package called Kubernetes donated this entire software package to the Cloud Native Computing Foundation. Google believes it will profit more from the software in the open-source community rather than keeping it proprietary. The most convincing argument comes from the largest software provider in the world, Microsoft. Microsoft had struggled to grow and keep its competitive edge until Satya Nadella a was named CEO in 2014. Nadella has promoted open source and embraced the competitive Linux operating system in Microsoft’s cloud platform Azure. This has changed the culture of the entire organization. His leadership has transformed Microsoft back into a growth company focused on its cloud offering instead of a monopolistic software provider. In June 2018 Microsoft announced the purchase of GitHub for $7.5 billion. This acquisition will allow the acceleration of the use of GitHub in the enterprise space and bring Microsoft development tools to a new audience. Nadella was quoted as saying “we recognize the community responsibility we take on with this agreement and will do our best work to empower every developer to build, innovate and solve the world’s most pressing challenges”. When these two giants of the cloud and technology business make such bold statements on a trend it is likely to grow.

It’s true what Andersen first alluded to; software will play a larger role in society going forward. This is being driven in large part by the open-source community development movement and the connectivity cloud computing brings to the process.

Unique Ways to Reduce IT Cost

5G or not 5G- What, When and How it Affects IT and Cloud 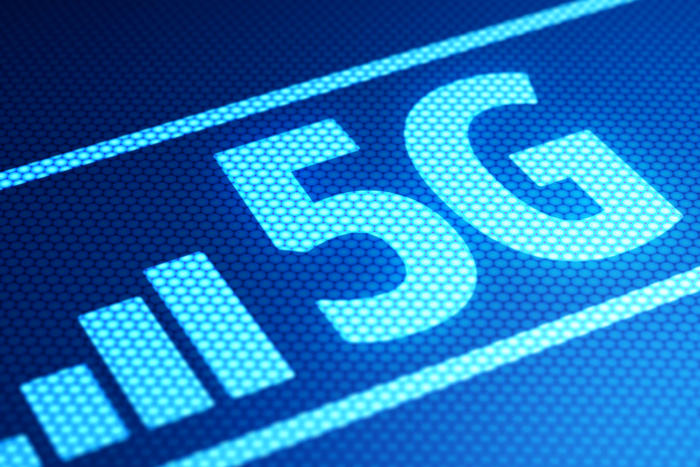 Two Ears One Mouth IT Consulting